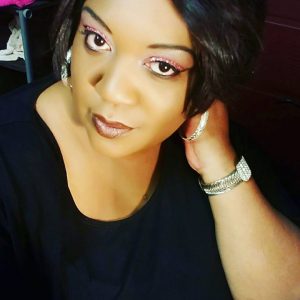 Kandice Moore was born in Winston-Salem, North Carolina.  As a child, she traveled with her missionary mother through several states and countries until they settled in St. Matthews, South Carolina.  Shortly after high school, Kandice made the rounds in a few local theaters in South Carolina.  She sharpened her acting and vocal skills in local and traveling productions for the likes of Patchwork Playhouse, Town Theater, and Trustus Theater.

In 1997 Kandice decided to pursue medicine starting with her Emergency Medical Technician License and working in EMS for the counties of Lexington and Richland in South Carolina.  She also earned certifications in Phlebotomy and TTY Service for the Deaf and Hard of Hearing.  She temporarily side-barred her education to chase her dream of performing again but came back to complete her Bachelor’s degree in Psychology in 2015.

She wrote, produced, and recorded her first album in 1999 and began touring on cruise ships with the Starlite Band in September of 2000.  Kandice has performed on Carnival Cruise Lines, Royal Caribbean, and Celebrity Cruises.

After hanging up her sea legs, Kandice married a U.S. soldier tackling the role of Army Wife and gave birth to their four children in just under six years.  After suffering a head injury in an IED explosion in Baghdad, her then spouse was medically discharged. They left Alaska, moved back to South Carolina, purchased land, and built a home to start their happily ever after.

But happily ever after was just a mask she wore because no one could fathom the abuse she was suffering behind closed doors. 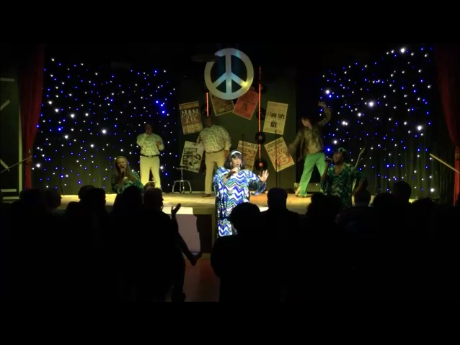 Black eyes, broken bones, bites to the face, and psychological trauma that will take years to heal were just the surface.  She fled the home with her children one night after her now ex-husband shot at her in a drug, alcohol, and sleep-deprived psychosis.  She was lucky to escape with her life, but she says, “As long as I have my children, I have my life.” 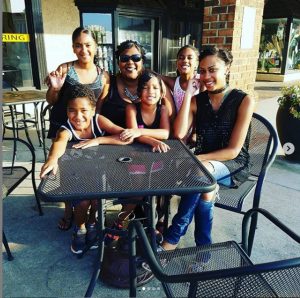 Living in another state she spent two years in hiding before realizing that the courts were not going to protect her, or even prosecute him. In the past, she had worked in call centers in between touring to pay the bills sometimes, but that didn’t seem feasible with four children under six in tow. She knew she had to support her children and it was during these two years when her world was turned upside down that she discovered the world of virtual work. Virtual call centers to be exact. She took every extra dime she had and built her home office.  She started with LiveOps not even sure she would get paid but was delightfully ecstatic when she did.  And hooked.  For the last six years, Kandice has supported her children on her own with her savvy ability to find alternative work sources from home.  She’s familiar with nearly every company that offers work from home employment and independent contractor opportunities and actually has first-hand experience working for the majority of them.  Her motto is, “I was on Ratrace Rebellion when it was just one page.” 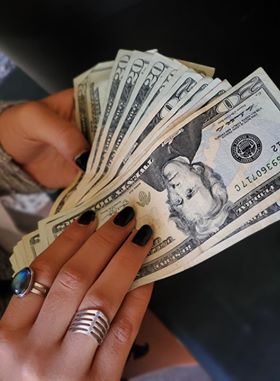 nspired to start her own website during all of this, her blog has evolved over the years into what you see it is today.  Kandice Moore: The Taboo Single Mom is a mixture of current news stories, wacky celebrity news stories, work advice for struggling single moms, and how to rock being a single mom without fear of judgment.

She has quite the social media following with 1.1k followers on Instagram and almost just as many fans on Facebook who embrace her bold ‘Kiss My Black Ass’ attitude.  She encourages all to come and add her on social media, interact with her on the website, and email her if you have any questions, or if you just want to talk.