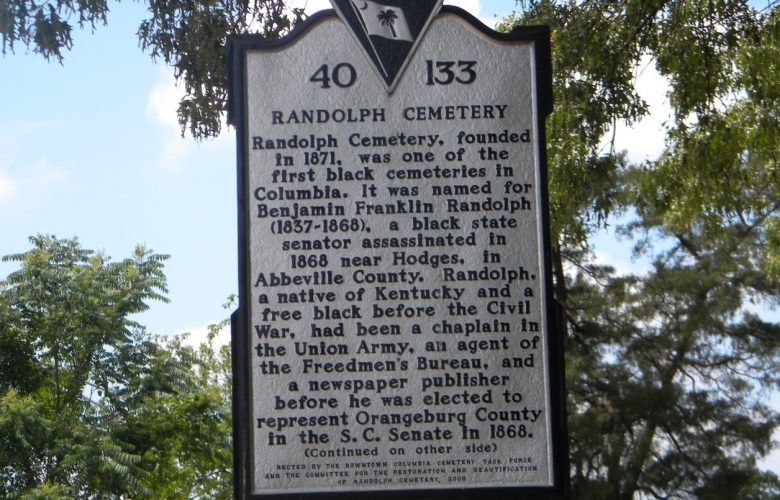 It was recently brought to my attention that Quentin Tarantino was under much scrutiny over his excessive use of the “N” word in his new movie Django. (Don’t pronounce the D)  The subject was all the rage amongst my white political activist friends (all parties) on Facebook.  I’m not sure what the appeal of my opinion was, but I was called out several times to share my thoughts.  To me it was simple.  How can we authenticate a movie about slavery without the use of the “N” word or worse yet, limit the use of it as if such a common place name for a race of people was almost blasphemy back then.  It’s like making a movie about Christmas and never mentioning Santa Claus.  African American’s have come a long way in terms of equality in the last 200 years, yet as a race we continue to seek recognition for the past as if it’s all we have left to fight for.  And in that sense I find that we are just as disillusioned as those offended by the truth of the past in a film created for entertainment purposes.  As a race I find that although slavery has ended, I often question if we are still trapped in the shackles of the past in our ways of thinking.  We have survived segregation, discrimination, and domination, yet we still can’t heal from our scars.  Even I find myself angry after watching certain documentaries, or being reminded of past heinous crimes; causing me to question if Martin was right.  Shall we overcome?

Throughout my school years every February in my house started in pride, and ended in animosity.  We proudly celebrate MLK related holidays and religiously watched every Black History Month Television special that aired.  Being proud of accomplishments of Dr. King placed hope in the eyes of my elders, and the new and accurate historical documentaries and movies brought out the anger and resentment held by my parents, uncles, and aunts who were on the front lines of the Civil Rights movement. A few of which found themselves outside of Woolworths in Greensboro North Carolina on that historic day of the diner protest; only 45 minutes from my hometown in Winston-Salem.  My family tree branches from the Mountains of Asheville North Carolina to the Geechie Gullah roots in the Low Country of Charleston South Carolina.  My mother was transported to school many mornings by Angela Davis, and the 2 acres given to my great, great, great, Grandmother by the plantation owner who owned her mother is still in my family today in St. Matthews S.C.  The issue of race has always been a constant in my life.  Many may not know this, but the state of South Carolina flew the confederate flag on top of its Capitol until being forced by boycott and protest to remove it a little over ten years ago.  There were many “First Black” opportunities for me when I graduated high school.  I was the first black female EMT in Lexington County, S.C.  Not that I was trying to outdo my Aunt Earline Parmon – First Black NC State Senator out of Forsyth County.  These firsts have been achieved in only the last ten years, nearly 147 years after the end of slavery, and over 50 years after the Civil Rights movement.  It’s those statistics that keep me on the fence of letting go and becoming complacent or holding fast and beating the odds.

“Slavery was ended in 1856 with the emancipation proclamation.”  That statement along with a few civil rights highlights was really all the South Carolina education system taught about black history when I was in school.  Of course we learned that Carver first cultivated the peanut in U.S soil, Garrett Morgan invented the traffic light, and Madame C.J. Walker put an end to nappy hair.  But never once did I have a professor or teacher tell me that the Republican Party was supported by the majority of African Americans in the state and had even elected black representatives.  In 1865 the Democrats were accusing Lincoln’s Republican party of playing into minority issues for the colored vote.  Minority love for the party was short lived so perhaps that’s why S.C. History Books never made such a big deal about it.  Shortly after high school I was spending some free time in an old historic grave yard in Columbia, S.C.  Some of the graves dated back to the civil war and I found it fascinating to walk through and read some of tomb stones from time to time.  After a few visits I discovered a familiar segregation in the graves.  There was the “White” grave yard and there was the “Black” grave yard, even the difference in the up keep of the grounds was obvious.  It wasn’t until a few years ago when I stopped for spontaneous visit that I found this memorial that had been resurrected: