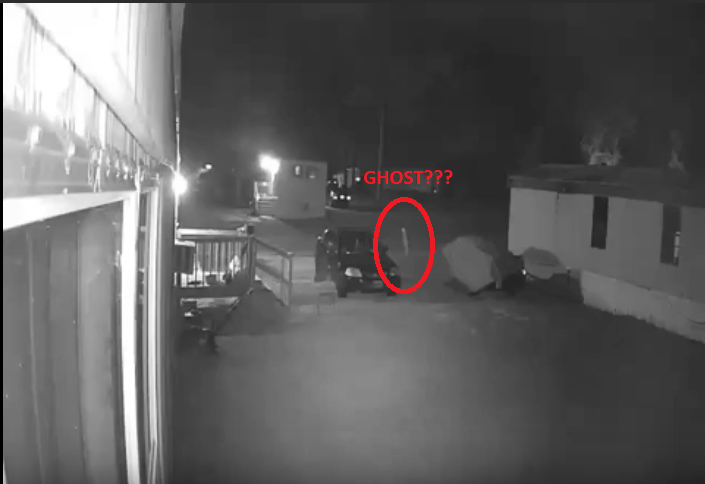 Just in time for Halloween, I notice a post from a friend that caused me to shiver with goosebumps. That’s pretty hard to do considering I came out of the womb a fan of everything Horror.  Lately, the kids and I are into Youtube videos of the unexplained.  We like to watch and debunk them and this one here gave us a serious challenge.  We think we’ve got it figured out but we’re not revealing our thoughts until All Hallow’s Eve live on our FB page. 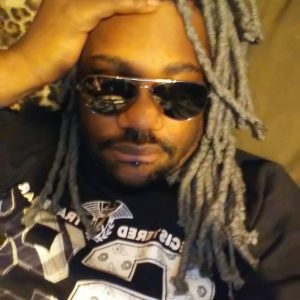 The video was recorded by my dear friend for several years now in Kershaw County, South Carolina.  First, let me tell you a little bit about my friend.  He’s one of the more eccentric people in my small circle which is why we’re friends. He reminds me of my favorite character from True Blood, Lafayette. (RIP Nelsan Ellis)  Casper is both down to earth and on the moon at the same time which is why I love him so much! So, to find out that drama had somehow followed him home and forced him to install a security camera was not really a surprise to me.  However, some of the things he’s caught on the security camera since installing them has been a riot.  He shares them on his live shows which you should catch by the way. I’ll share the link here. Like I said before, he’s caught a lot of late-night happenings out there in Kershaw County with his night vision cams.  Mostly ice heads, but one night… he may have captured the supernatural.

Ok, so that’s still up for debate according to some of the responses online, but allow me to first explain what you will see in the video.  Casper seems to think it’s a child’s spirit as the light apparition appears to be small, much like a child.  The angle of the video shows Casper’s front yard and vehicle.  The light first appears from behind the vehicle and then moves about in the frames.  It disappears briefly but then reappears closer to the camera lens.  It disappears towards the end of the video as you see Casper emerge from his home and start to walk over to a neighbor’s house.

I have to admit, the video is a bit creepy so I thought I’d throw it out here to the rest of my Horror fan friends and all fans of the explained to see if we could gather an objective and maybe even expert opinion.  Happy Halloween my friends!!!