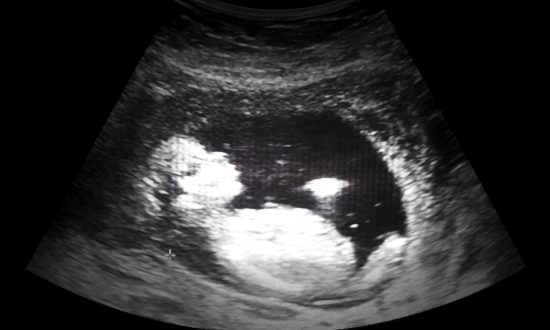 It happened. The state of Alabama made abortion a felony punishable by life in prison. Many people are baffled by it, but brace yourselves because nearly all the Red States in the U.S. are prepared to follow suit. But it’s imperative that we understand that this is not random nor is it happenstance. This has been a long time coming in combination with immigration crackdowns and an upsurge in racial unrest.

In 1987 the late Ben Wattenberg wrote a book called, “The Birth Dearth” where he rang the alarm about the specter of depopulation and the future of the white race in America as a minority. He doubled down on this prophecy in 2004 when he wrote, Fewer: How the New Demography of Depopulation Will Shape our Future. In a nutshell, Wattenberg summarized that white women living by the 2.5 rule and those practicing abortion would be the inherent downfall of the white race. He even went as far as to say that, “60 percent of aborted fetuses are white and we if could lower that number by even half, we could prevent the decline of the white race”.

So if you’re wondering why states are taking these drastic measures, your answer is plain and simple. White fear. It’s the same thing that put Trump in the White House and it’s the very reason immigrants can no longer view the U.S. as a safe haven. But don’t take my word for it. Jane Elliott describes it perfectly here: