Imagine watching a tragedy unfold in your area. Instinctively you reach for your phone to check your social media to see if maybe there’s better news or more recent information on what’s happening. You pull your Facebook and find that it’s “down”. You switching to Instagram and it’s “down” too. Surely not Twitter right? There’s an American President who communicates with his people through Twitter. But you find that Twitter is “down” just like the rest of them. As a matter of fact, most of your internet has been blacked out.

I don’t know what button they push to do this, but this very button has been pushed in Sri Lanka after yesterday’s Easter Day Bombings killed an estimated 290 people. With that number expecting to rise as they clear the debris, government officials are also expecting a rise violence during the aftermath. After having to blackout social media in March of 2018 for the same type of religious clashes the Sri Lankan government did not hesitate to flip the switch yesterday after the bombings.

Experts say that this move by the government of Sri Lanka is telling of the world’s confidence in social media sites to control their content. However, that’s a difficult task when social media is built upon individual members of society. It’s pretty hard to censor the world. And how can you censor a world in which you’ve given real-time access to the internet? What’s even more telling by this government’s decision is that fact that if you use any of these social media platforms to make your income, you could find yourself unemployed with no warning for the “safety” of the public.

Sri Lanka cut off access to Youtube and while no one has reported on it yet, I’m sure many of them are upset about it. As are those who use social media to funnel consumers to their businesses. I won’t speak on just how massive I think this tragedy is, but I think the social media blackout is adding insult to injury. This blackout says to the citizens of this country that they cannot be trusted to use these platforms to generate help for one another in time of mass casualty and conflict. It says that they are not civilized enough to keep level heads through this tragedy and respect their governments’ justice policy and procedures. The decision further crippled the nation based upon the acts of just a few.

Last year Sri Lanka’s social media ban only lasted a week so hopefully, this will be over soon. For those who make their living via these platforms, that’s an entire week of income. Yes, there are those businesses that were lost in the blast that will lose months of income and I have faith that they will rebuild. Yet still, Sri Lanka took a big L when it stopped the income of so many not directly affected by the blasts. 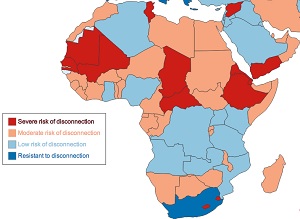 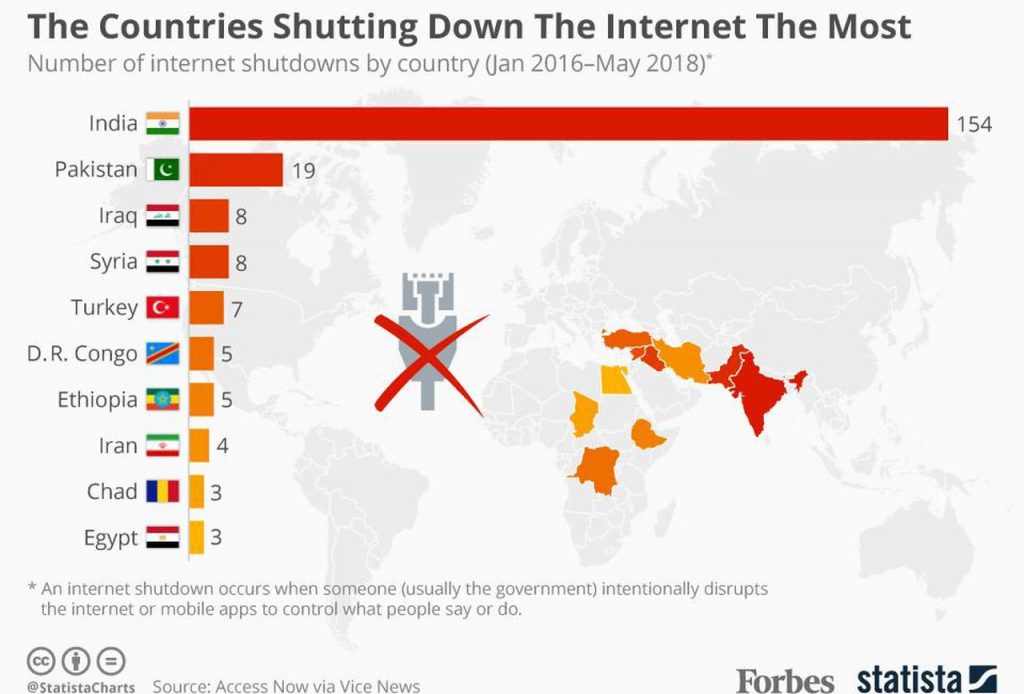 So the takaway here is this. The internet is a money maker. The world hasn’t figured it out yet, but a good many of us have and are making a living via the internet alone right now. Not just a living, but a good living. For those of us that are, there’s a new angle to matrix that we’re not thinking about. We don’t control the switch. Just food for thought.