Columbia, South Carolina with its state motto, of “Smiling Faces, Beautiful Places”, seems to be hiding something behind that smile. The city was listed No. 20 on the list of Redfin’s 2018 Migration Report. While the city is on bottom of the list, on the heels of the murder of USC student Samantha Josephson to find the city on the list at all is a bit concerning considering the main concern of residents leaving is the high crime rate.

In December of 2018, the city made the FBI’s most recent Crime in the United States report. coming in at a significant No. 25. Interestingly the innercity numbers in the report were dramatically lower than the surrounding counties which include Kershaw, Calhoun, Fairfield, Lexington, and Saluda counties. An example of this dramatic difference is the 991 violent crimes reported in the city of Columbia vs 4,620 violent crimes reported in the surrounding areas. 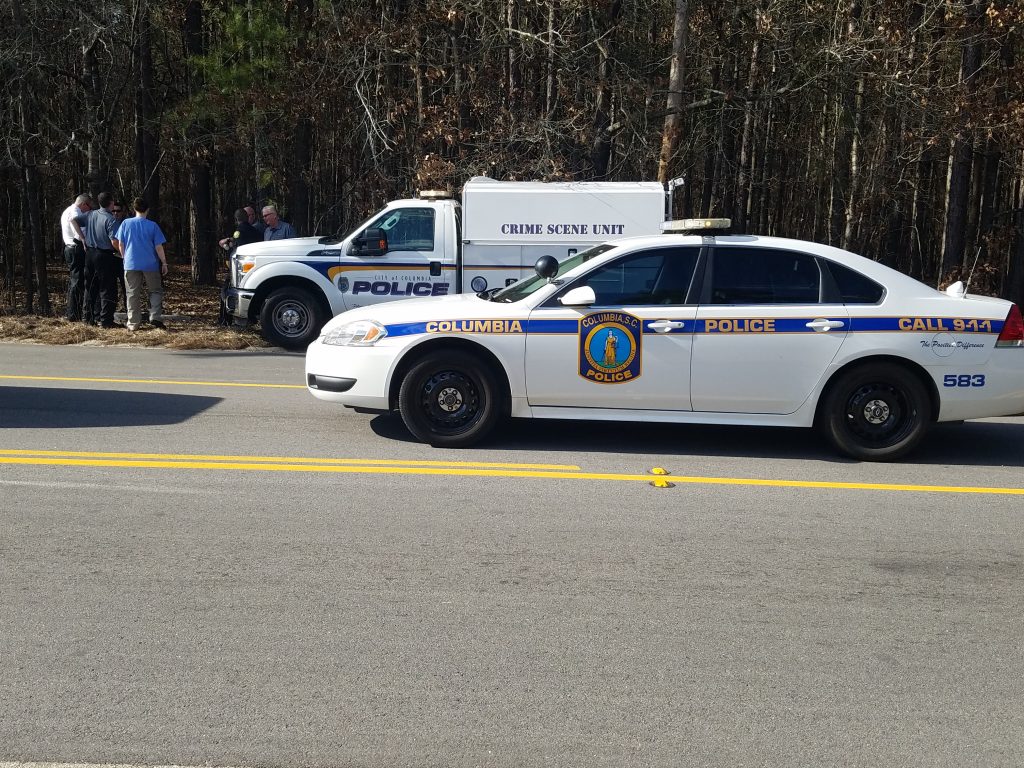 It’s been rumored for a few years now that the gang violence in the Columbia and surrounding areas have gotten worse. I grew up in the area. I lived in some of the nicest neighborhoods and some of the worst meaning a part of my childhood was spent in the Saxon Home projects. I pulled myself out by working a few years for EMS in both Richland and Lexington counties. Education is fundamental children. I’m very sad to see Columbia on this list. But I’m not surprised. The city has never really tried to acknowledge it’s poverty lines. Instead, they bulldozed over them with no plan of where to put the dislocated people. In 1992, HUD began the HOPE VI program which awarded grants to rebuild public housing in 166 cities. Columbia, S.C. was one of those cities. 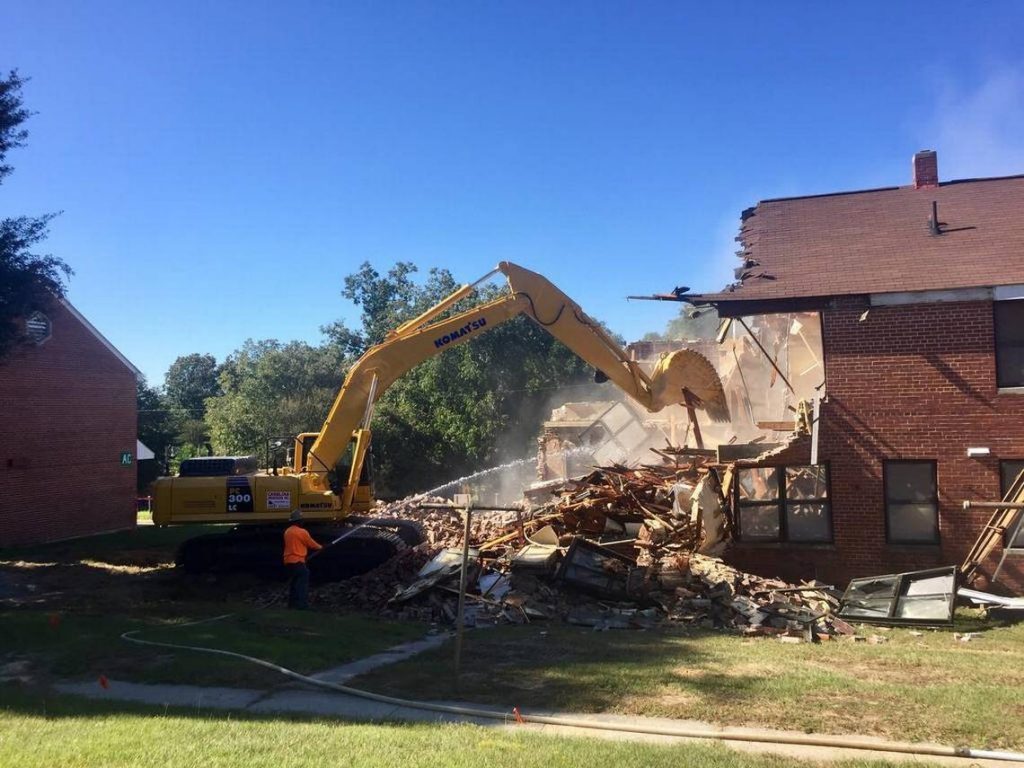 They tore down Saxon Homes, Hendley Homes, and Gonzolas Gardens. Over 1,000 public housing units were demolished. At best they rebuilt 300 and gave the rest housing vouchers to disburse to surrounding areas. Not coincidentally, crime increased and gang territories expanded into the surrounding areas. 25.8 million dollars and 10 years of grant renewals for thousands of dollars later with no improvement to the housing situation, Columbia S.C. was denied the grant, and the whole situation has been left in limbo. 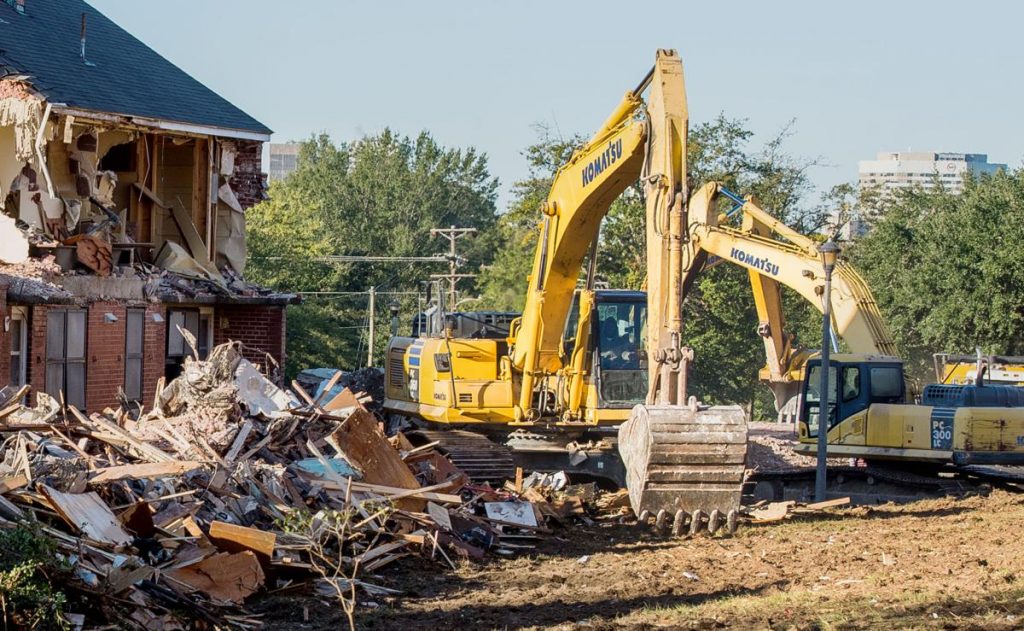 But let’s not split hairs about how we got here when according to the report, it could be worse. The report also mentions a slight difference in people leaving vs people relocating, however, that could be side-barred when taking into account the percentage of people relocating that are also military stationed at Ft. Jackson just on the outskirts of the city. The money-wise portion of the reporting mentions that the metro has a multitude of state government jobs available, education positions with The University of South Carolina, and three major health care facility with many opportunities for employment. Hot sticky summers were only one of the drawbacks.