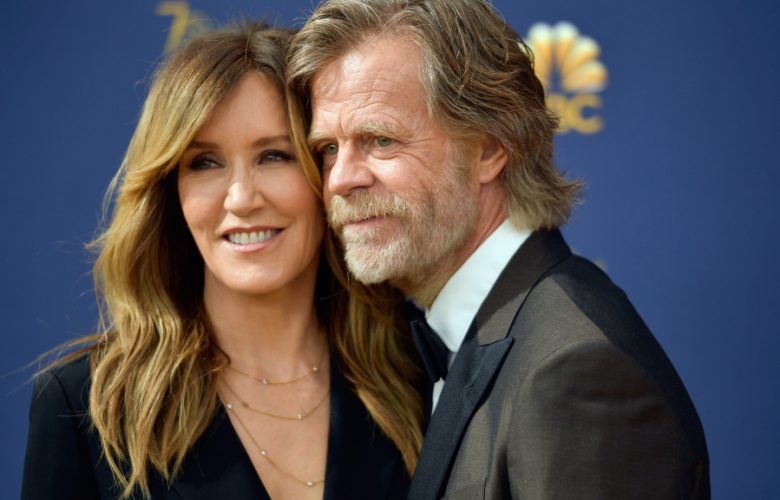 Several Actors, CEO’s, and University Coaches are in legal hot water this morning after being caught in sting that uncovered millions of dollars in what investigators are calling a “college entrance bribery scheme”.

The wife of Shameless actor Felicity Huffman is proving that not only could she be a cast member, she could also be a character as she gets her hand caught in the cookie jar paying to have her daughter accepted to Harvard.

But Felicity wasn’t alone. Poor Aunt Becky got caught too, but her amount was much higher than Felicity. See, Felicity only paid 15k to have her daughter admitted, but Lori Loughlin paid a reported 500k to have both of her daughters listed on a USC Crew team even though the girls had never actually played the sport.

As we press on through the hours of learning this information more serious accusations are coming forward. Also, as we put faces and occupations to these names we are uncovering a privileged world that has made it that much difficult for us average Joes to get a head in this college game. While many of us can barely afford to pay for the privilege to work hard towards graduation, apparently some of us are privileged enough to pay for the credentials without all the hard work.

The charges range from Racketeering conspiracy; money laundering conspiracy; conspiracy to defraud US; obstruction of justice all the way down to Conspiracy to commit mail fraud and honest services mail fraud.  Which in case you were wondering is all that our popular actresses have been charged with.  To find out more about the charges and who else is on the hook, you can find the complete list of charges and people involved RIGHT HERE.  You’re welcome.